A creditors voluntary liquidation is the most commonly used procedure for dealing with an insolvent company. In summary, the directors “voluntarily” place the company into liquidation. The company is initially placed into liquidation by the shareholders passing the appropriate resolution. At the subsequent creditors meeting the creditors are provided with an opportunity to appoint to appoint their choice of liquidator.

A members voluntary liquidation is the procedure used to deal with solvent companies. Under this type of liquidation, all creditors are paid in full, and the surplus is returned to the shareholders.

For further information about each of the above types of liquidation, please see below. 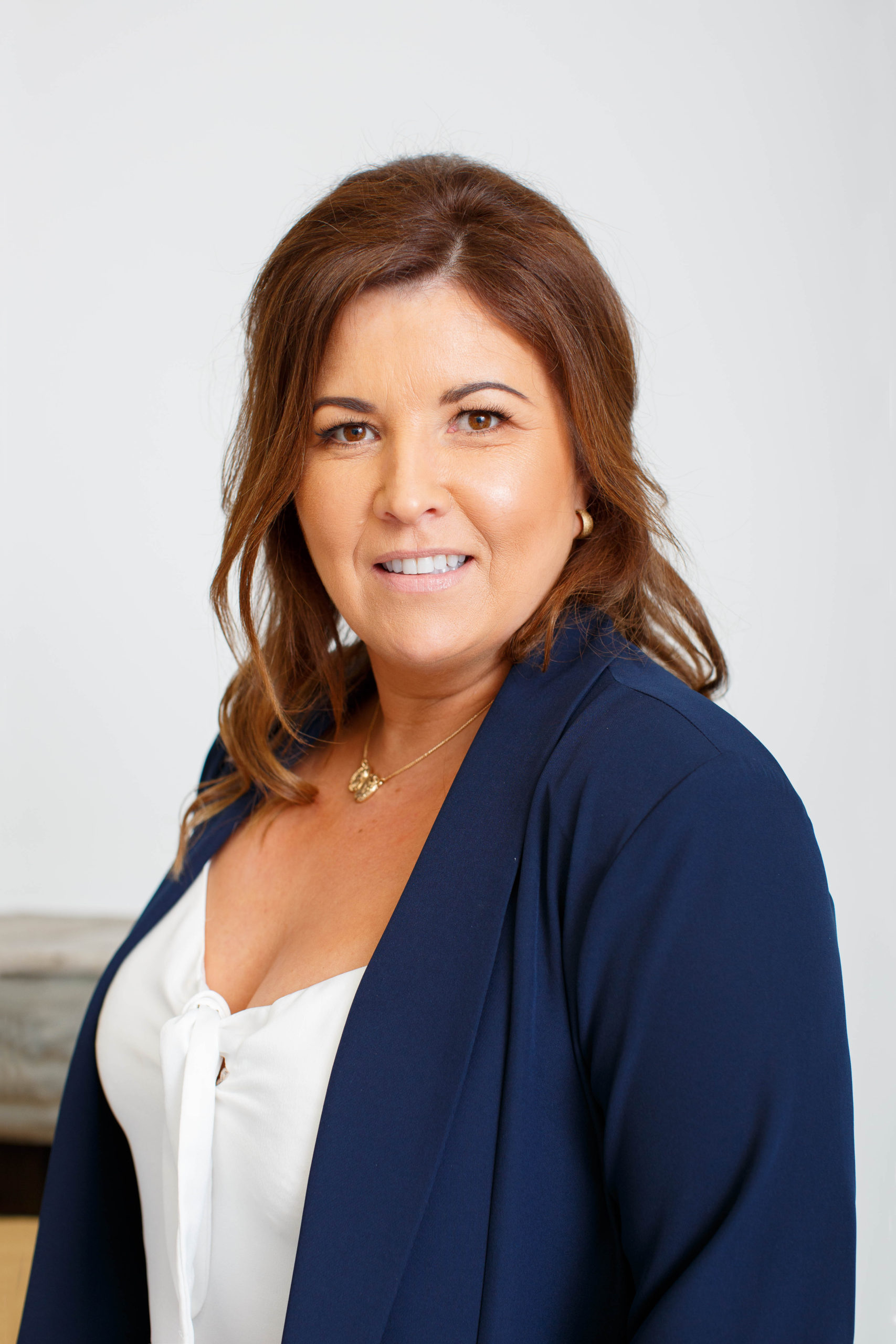 Creditors voluntary liquidation is usually initiated by the company’s directors. The first step is for the board of directors to have a board meeting to agree that the Company should be placed into liquidation and that notices should be sent to shareholders and creditors.

Calling the Creditors Meeting
The 1963 Companies Act states that ten days notice of the meeting must be given to all creditors. The notice sent to creditors, should be accompanied by a general proxy and a special proxy in the prescribed format.

The 1963 Companies Act also provides that the meeting must be advertised at least ten days before the meeting in at least two daily newspapers “circulating in the district where the registered office or principal place of business of the company is situate”.

Agenda for the Creditors Meeting
A typical creditors meeting has three main items of business. These are:

How Can We Help?
We can advise on all the necessary steps to place a company into a creditor’s voluntary liquidation. We can also act as liquidators.

Court liquidations are also known as “official liquidations” or “winding up by the court”. They are also sometimes known as compulsory liquidations. The liquidation itself is commenced by Order of the court on foot of a petition.

Who May Present a Petition?

The following parties are entitled to bring a petition to wind up a company:

In practice, the majority of winding up Petitions are presented by creditors.

Grounds for The Presentation of a Petition
Grounds for presenting a petition to have a company wound up are as follows:

How Can We Help?
We can act as the official liquidator.

When a company has completed its purpose, or the directors of a company decide to retire, a Tax efficient way of releasing the surplus which may have accumulated is to place the company into a Members Voluntary Liquidation.

The Tax advantage for shareholders is that a capital gain received on their shares will only be taxed at 25% (22% up to 7 April 2009), whereas if the surplus monies were taken out as salary, then these monies may be taxed at a much higher marginal tax rate.

While the Companies Acts do not specifically identify who is qualified to be a liquidator of a company, Section 300A of the 1963 Companies Act makes it an offence for certain individuals, including an auditor, servant (e.g. accountant) or officer of the company to act as its liquidator.

We provide free estimates/quotations for carrying out Members Voluntary Liquidations.

We’re ready when you are

If you wish to discuss any of the different available options, please do not hesitate to contact us.